We are WTH, a large community primarily based in Europe but with members from all over the world and spanning across all sorts of games, for some of which we also host one or more servers.

WTH originally started to grow with a small group of friends who found and played the WW2 shooter Hell Let Loose in the beginning stages of its release into beta. It has since attracted new members and grown from the original handful of people to thousands of discord members and hundreds of WTH clan members from all over the world!

We pride ourselves in our welcoming attitudes, anti-toxic servers, inclusiveness and brother/sisterhood that we’ve forged ever since our foundation several years ago. Today, WTH is a place for players of many games to meet, in various genres. From 50v50 FPS games to sim racing and MMO, you can meet people to play every genre of game here.

Joining a community may seem scary, but we encourage anyone that values teamwork and enjoys playing together to give WTH a try.

Join the pack (18+ only), or simply have a look around our discord and/or servers!

Besides Hell Let Loose we play a plethora of other games.

You can find players of every game type in our discords:

There are always people around to play your favourite games with!

Some of those games we run on our own dedicated servers, under the watchfull eye of our strict but fair admins. 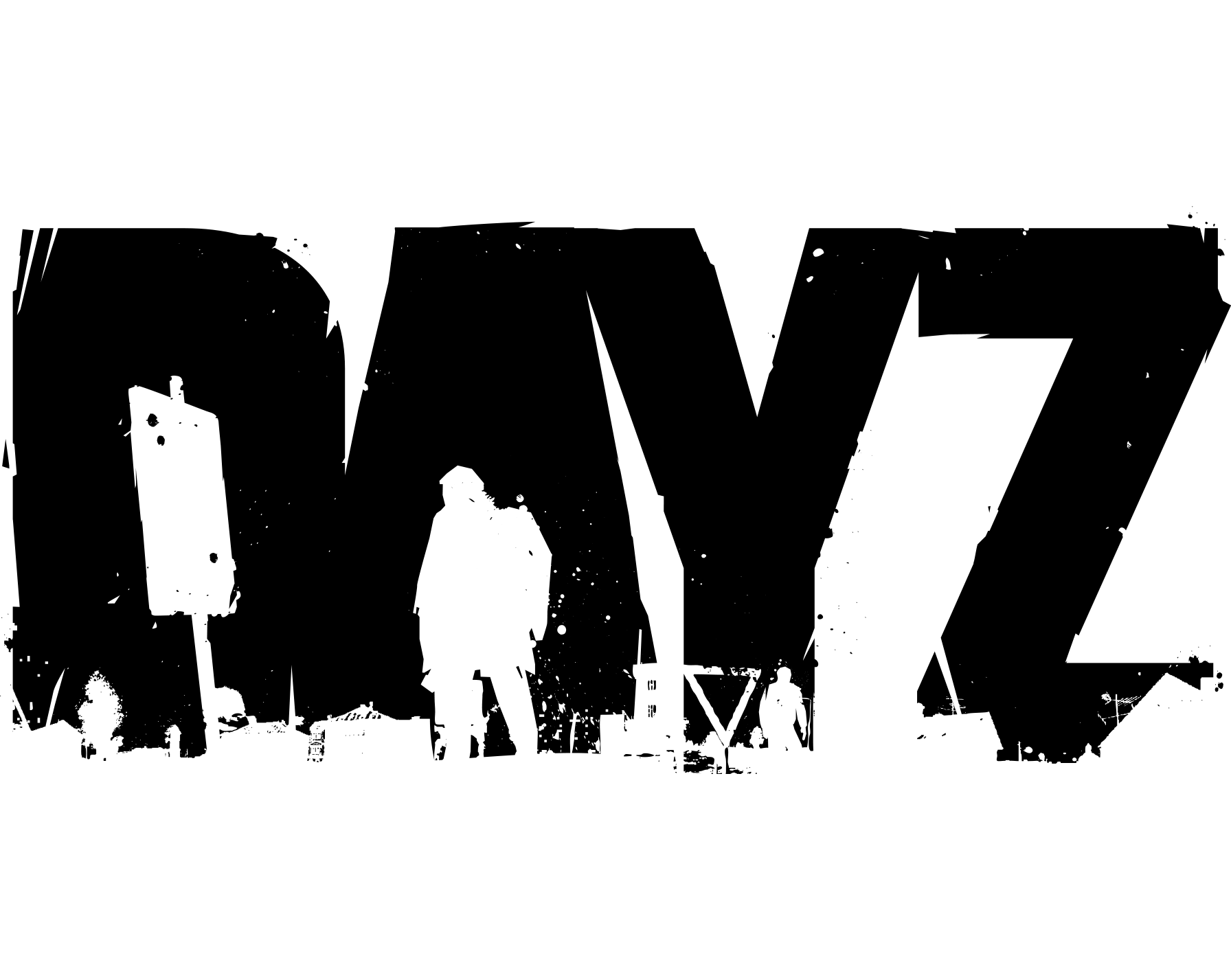 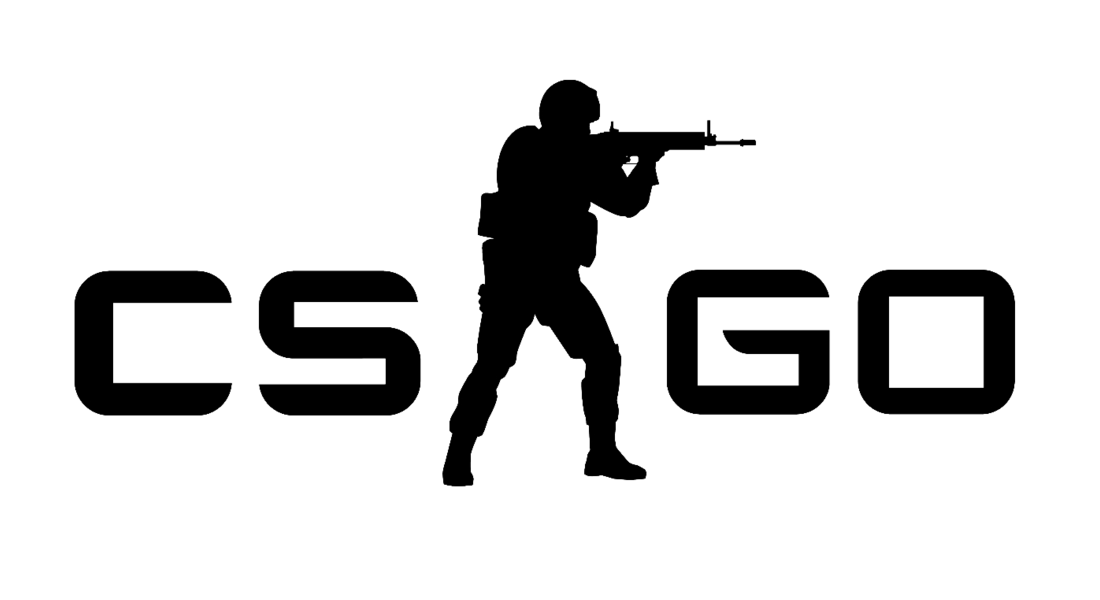 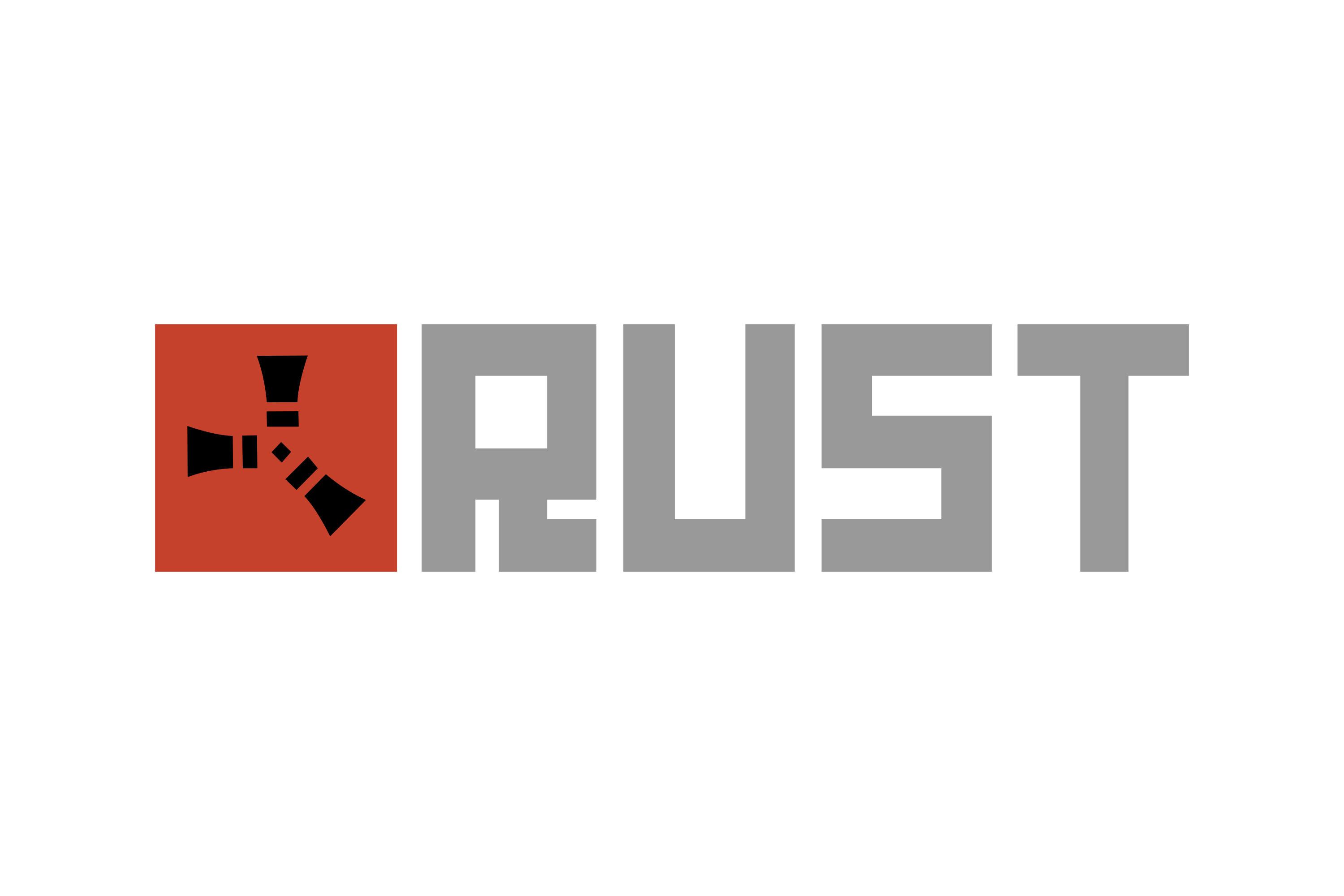 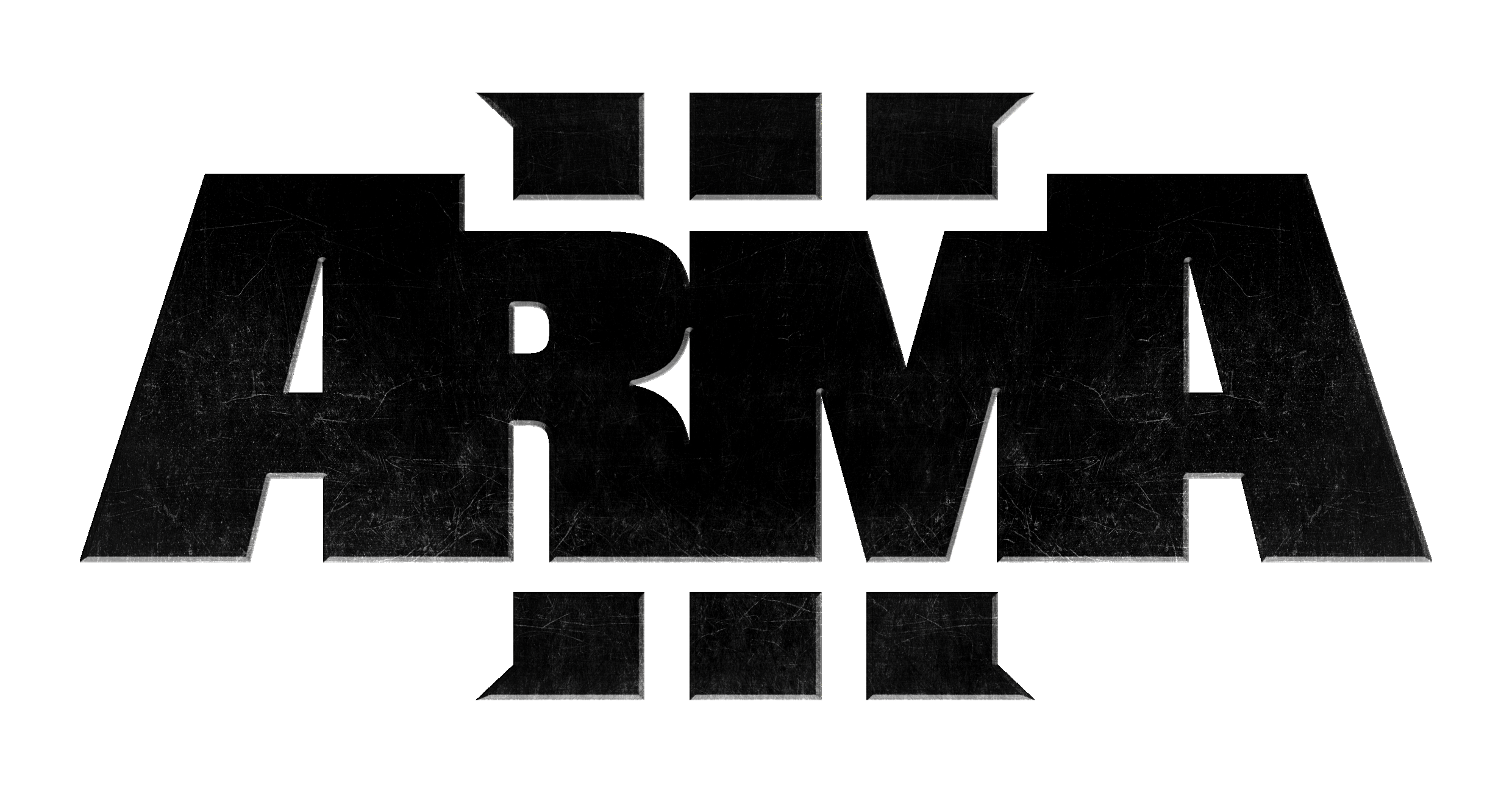 You would like to support us, or become a VIP and skip the queue to get in one of our servers?

Then become a WTH Patreon!

We also have plans for other communities to whitelist their teams on our Hell Let Loose and Squad servers.

You can get a fancy Discord colour too…

For the price of a cup of coffee a month, you can help us out greatly.

We do not charge or expect any donations from our friends or members to be a part of WTH. We are and always will be, focused on providing a friendly/fun atmosphere to meet new friends and play games casually/competitively.

We have many volunteers who give their time to us to sort/fix/prepare/administrate and work on WTH daily as well as all the heroes who seed our servers and make this one of the friendliest groups you’ll ever met.

We are very proud of WTH as a whole and hope that our community will live on for years to come and stay the friendly, fun meme that is always has been.